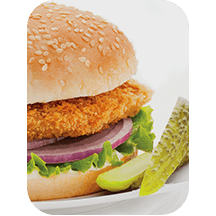 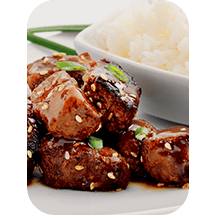 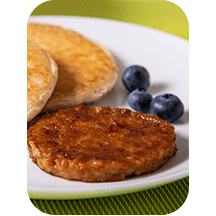 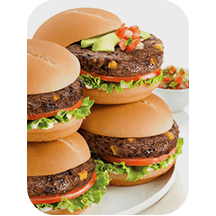 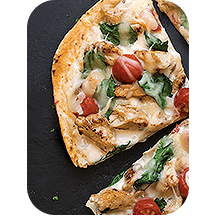 In a small mixing bowl, combine the thyme, cumin, coriander, sesame seeds, sumac, salt and pepper to make the Za’atar spice, set aside.

In another bowl, combine the mustard, vinegar, lemon juice, garlic, oregano, salt and black pepper to make the Greek dressing. Whisk together. Slowly stream in oil, while continually mixing until the dressing is fully emulsified. Toss cooked quinoa with dressing and let marinate at least 20 minutes in refrigerator.

In a separate mixing bowl, combine the couscous, currents, honey, lemon juice, salt and pepper. Lay the grape leaves flat on a cutting board. Spoon about two tablespoons of the cous cous filling on each leaf. Roll leaves tightly, like a mini burrito. Drizzle a small amount of olive oil over the rolled grape leaves and set aside.

Spoon marinated quinoa in the bottom of five bowls. Neatly garnish the quinoa with two stuffed grape leaves, feta, cherry tomatoes, cucumbers, olives and red onions around the perimeter of the bowl. Place the seasoned meatballs in the middle of the bowl atop of the quinoa.

Percent Daily Values are based on a 2,000 calorie diet